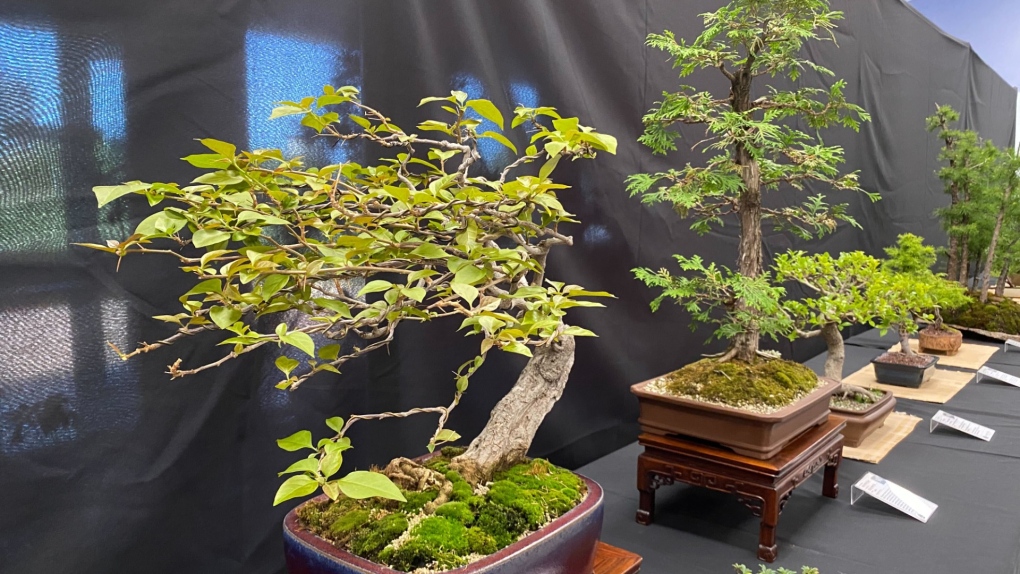 “A relationship with you and the tree”: the Bonsai Society holds an annual show

Dozens of living works of art were on display at the Norwood Community Center this weekend during the Winnipeg Bonsai Society’s annual exhibit.

The show takes place every Labor Day weekend when members of the society present their creations. According to President Scott Samson, bonsai can be an exciting hobby in Manitoba.

“We’ve really started recently to teach people how to grow bonsai in Winnipeg’s harsh climate,” Samson said. “You have four months of growing season, we have extremely harsh winters, and when you start this bonsai journey, you kill a lot of trees.”

While most of the trees on display were relatively young, a few at the show were over 20 years old. Some trees were native to Manitoba, while others came from as far away as the Caribbean and Asia.

Samson says bonsai is a combination of both horticulture and art.

“If you’re working with paint or clay, it’s very easy to have a final product,” he said. “Whereas when you work with something like that, it’s a relationship with you and the tree. You take what the tree gives you, and that’s part of the equation.”

More information about the Winnipeg Bonsai Society can be found on their website.

8 Incredible October Vacation Trips to Do in China – Thatsmags.com