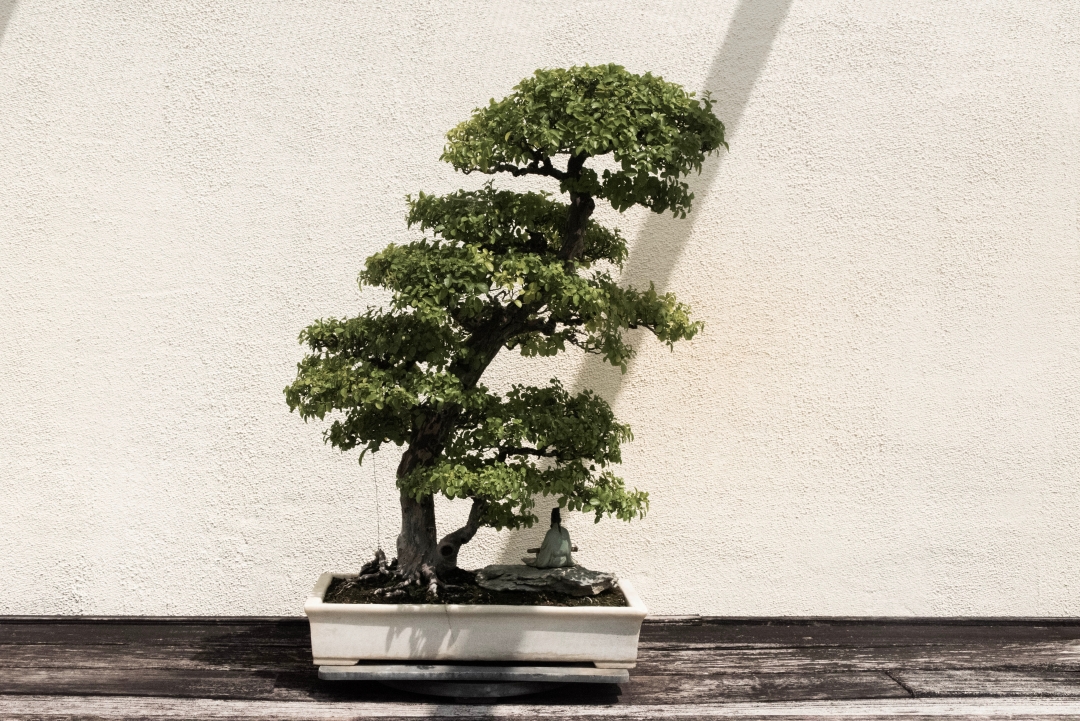 The main purpose of bonsai is to create a miniature tree form, and there are an endless variety of shapes found in nature that are imitated in this horticultural art.

AS AN age-old masterpiece that is an art of perfection in itself, bonsai is a fantastic option for those who love landscaping design.

It takes years of patience and attention to get the trending display which might even change over time.

However, it’s a labor of love when it comes to creators.

What is a bonsai? To put it simply, it is a plant grown inside a pot that is artificially and aesthetically dwarfed to create a miniature landscape within its container.

It is subject to horticultural and sculptural techniques such as constant mowing, pruning and also controlled feeding.

The plant variety doesn’t have to be old to be good, but it can always be perfected with constant care and restructuring by the owner.

Not much is known about the origin of bonsai, but the Chinese have long cultivated and maintained miniature landscapes in shallow containers with rocks and mosses called “penjing”. The earliest pictorial record of penjing appeared on Chinese temple murals, dating to the Han dynasty around 200 BC. The root of the Chinese word “punsai” and the Japanese word “bonsai” have an identical meaning – the representation of artistically formed trees, other plants or landscapes in miniature.

The main purpose of bonsai is to create a miniature tree form. There is an endless variety of forms in nature that are imitated in this horticultural art. The Japanese have come up with a number of classic styles, each with distinct aesthetic rules. These rules govern, among other things, the shape, angle and proportion of the trunk, the number of trunks and the location of the branches. 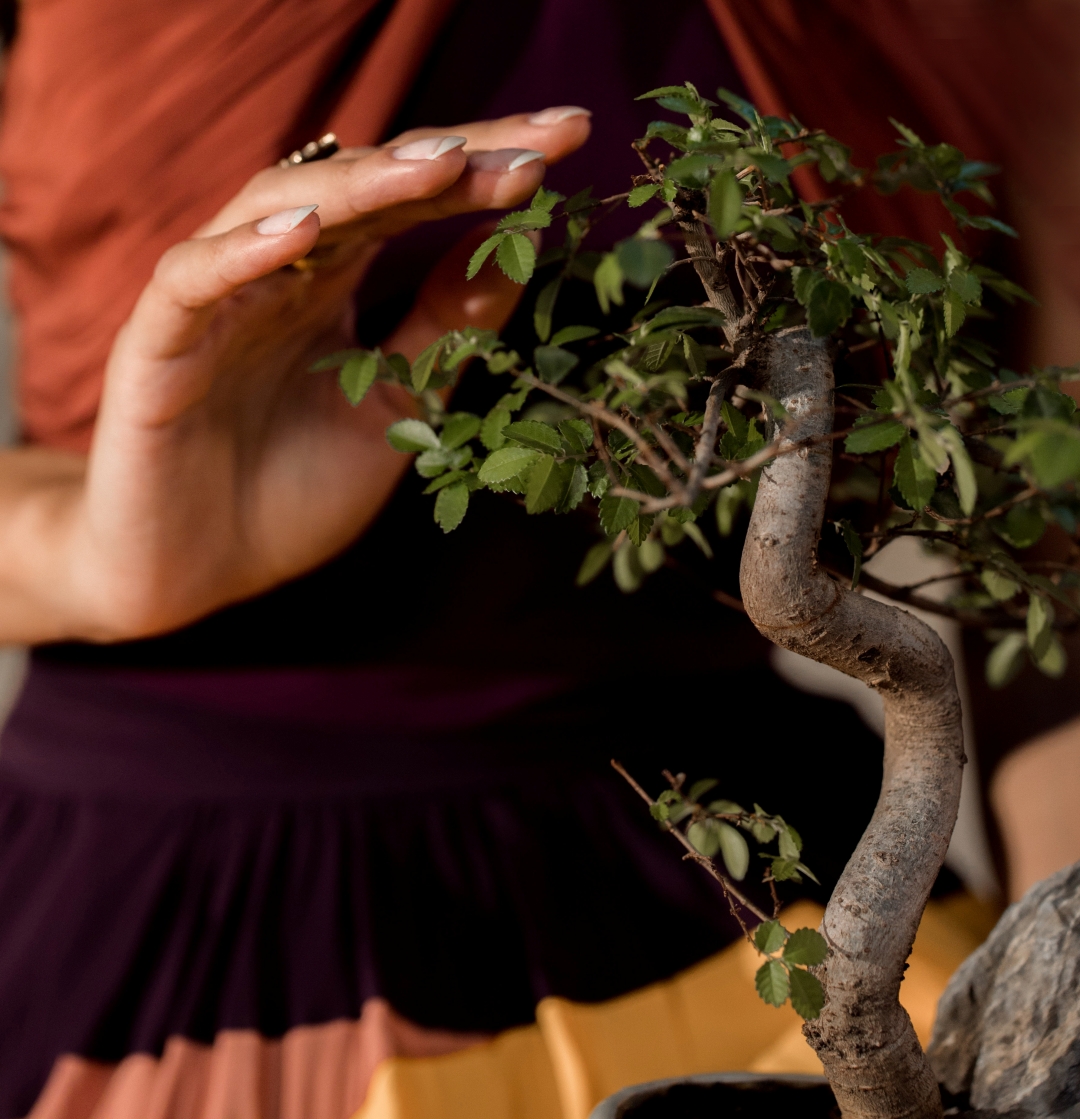 A near-perfect bonsai takes years of patience and attention to achieve the on-trend display that might even change over time.

Remember that establishing a good bonsai takes a lot of time and a lot of patience.

8 Incredible October Vacation Trips to Do in China – Thatsmags.com