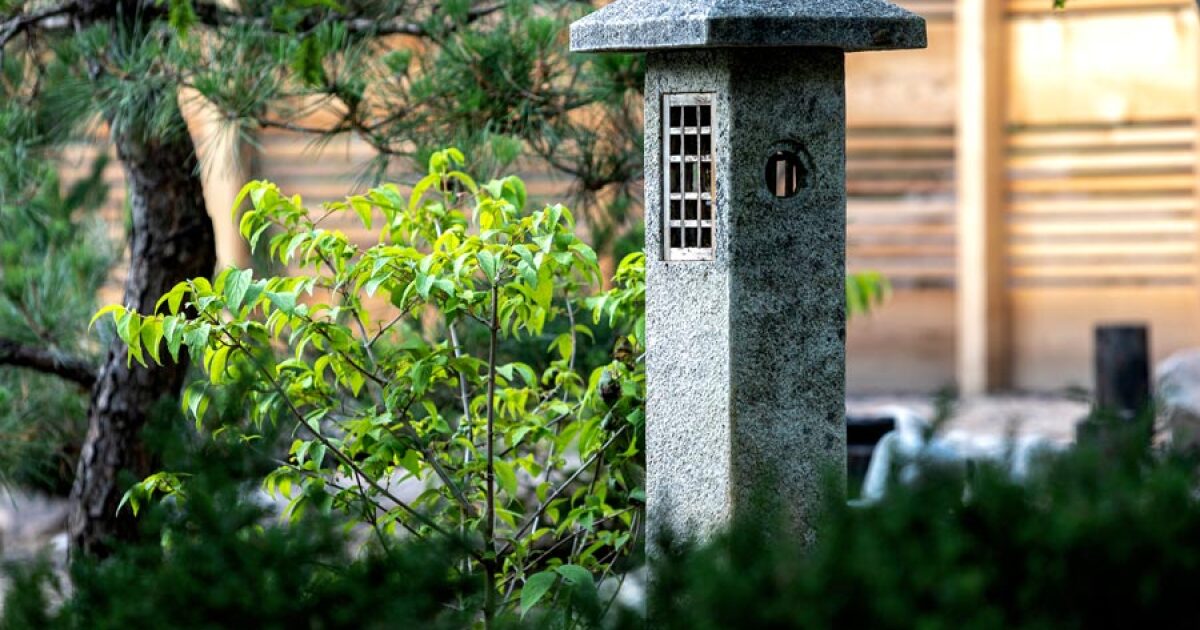 The newly renovated Japanese Garden will open on Saturday. It has undergone a dramatic update to create an authentic Japanese garden experience.

The garden was first opened in 1916 as part of Ashland’s original Lithia Park design.

“This garden has been given a lot of care over the years and has slowly worked its way up to the point where it is now an authentic Japanese garden,” he says.

Black says the garden features several different types of landscapes, including a tea garden, a bamboo forest, and a sand and stone Zen garden.

The new garden was designed by Toru Tanaka, the former director of the Portland Japanese Garden.

“What we want most is just to get people through the doors; show them what we’ve created here, what Toru Tanaka, the designer, has created, and what we’ve put here for them to enjoy,” says Black. “That’s really what the garden is all about.

As part of the renovation, Black says some of the existing trees have been preserved, including Japanese maples planted in the 1980s.

Funding for the construction came from a $1.3 million donation in honor of the late Béatrice Marechal, who frequented the park with her husband, according to Black.

The garden will officially reopen this Saturday with live music, self-guided tours and a bonsai display.

After the grand opening, the garden will be open from 7 a.m. until sunset.