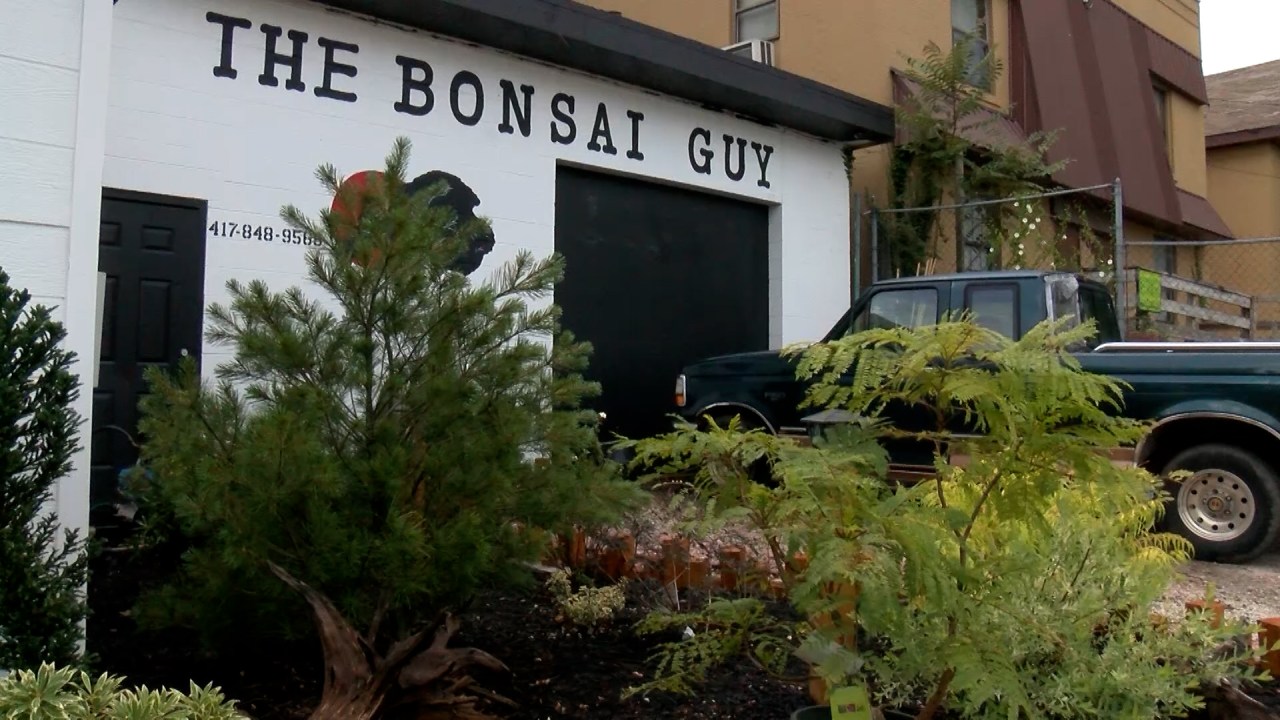 SPRINGFIELD, Mo. — Bonsai Guy owner Chris Cox said he closed his nursery due to a theft after this weekend’s Fall Festival.

About the Bonsai Guy of Springfield, MO Facebook page, Cox wrote a message stating that his business is immediately closed. The message revealed that “A few bad apples along the way broke my spirit” and that they stole scenery and bonsai while attending the Japanese Autumn Festival, but Cox would later state that it was. was after the event.

Dear Springfield. You win. I’m finished. I really tried to bring something beautiful here. A few bad apples along the way broke my spirit. If someone you know suddenly has very old Asian decor and very old bonsai. They didn’t buy it at the Japanese Autumn Festival. They stole it from the Japanese Autumn Festival. Please stop asking me for donations. Don’t ask me to be your thing or talk about your thing. I will not do it. I am no longer in business.

The post prompted several commenters on the post to express their sympathy and appreciation for the given years and their anger over the theft.

Just two days earlier, during the festival, Cox had posted on his personal page: “In my favorite place, doing what I love the most. Teaching, learning, discussion and admiration for the ancient art of bonsai. Cox was at the festival as an exhibitor, not a vendor. None of the exhibits were for sale.

Cox was hired by the Springfield Sister Cities Association to lead a bonsai workshop.

According to Jenny Fillmer Edwards, public information administrator for the Springfield Greene County Park Board, the Monday after the festival was “loading day,” a grace period that allowed vendors and exhibitors to pick up and clean their designated area.

“The alleged incident happened the day after the loading,” Edwards said. Cox delivered a theft report to a ranger on Tuesday morning.

According to Edwards, security was provided before, during and after the festival. She said Cox did not contact Sister Cities to make other arrangements to secure her property.

Cora Scott, director of public information and civic engagement, told Ozarksfirst.com: “Mr. Cox left several items behind at the Japanese Stroll Garden after the weekend festival. When he went to collect the items on Tuesday, he noticed that several were missing.

“The shipment was Monday, but it didn’t show up until Tuesday,” Scott said.

Sister Cities was made aware of the theft after posting on Facebook.

Cox would be later Publish items that were taken and a reward:

$500 To whoever brings my stuff to me no questions asked. These are the items taken.

“Our Park Ranger has still not received the list of missing items, which is needed to complete the incident report. The report cannot be released until it is complete,” Edwards said. She said no other vendors/artists/exhibitors reported theft during or after the event.

According to Scott, no suspicious information is available.

Cox began her bonsai journey around 2015 after returning from Afghanistan. After years of learning and selling bonsai from his backyard, Cox opened his downtown storefront in February 2020 on West Walnut Street. Cox also began teaching art classes.

“A relationship with you and the tree”: the Bonsai Society holds an…