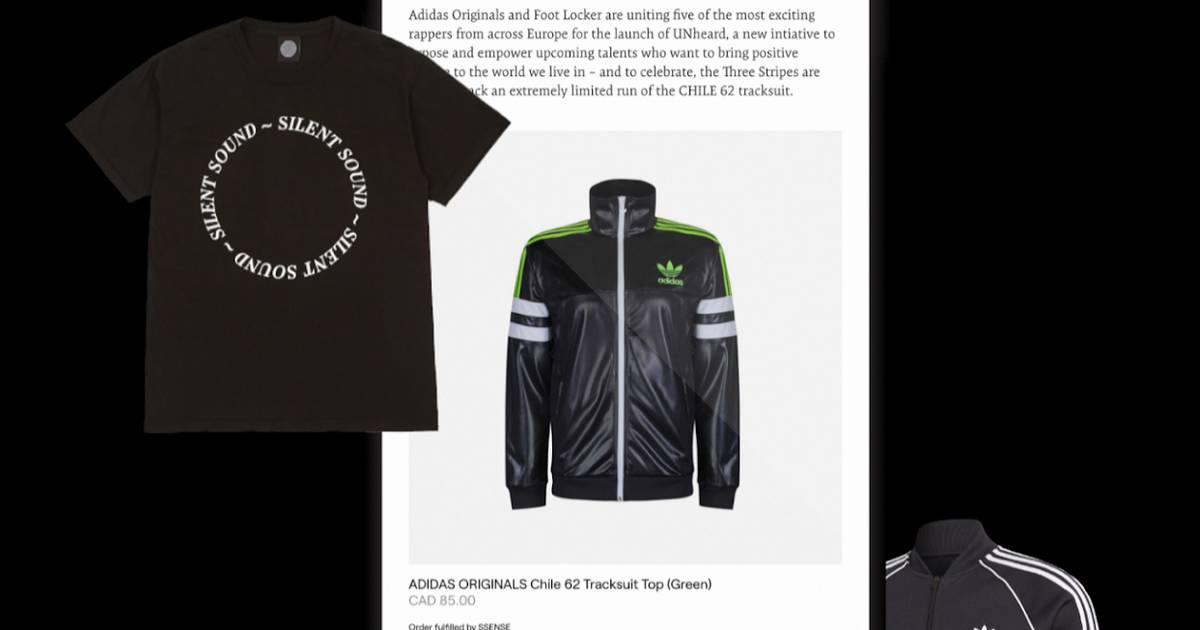 Commerce solutions company Bonsai announced that it has raised $21 million in Series A funding to develop its internet payment technology.

Its solution allows publishers and merchants to sell products at the point of discovery through on-site shopping carts available through affiliate links on the media. In turn, publishers are rewarded for creating buyer intent and capturing first-party data.

The funding comes a year after Bonsai launched in January 2021, during which time its solutions have already been adopted by BuzzFeed and Vox Media Group, as well as digital publishers like Refinery29 and Well+Good. Plus, it now has integrations with over 350 retailers and brands.

In a statement, Framework Venture co-founder Andrew Lugsdin, who led the funding, said, “Bonsai has the strongest merchant integrations and most editor implementations we’ve seen on the market. market. This, combined with a deep understanding of affiliate publisher business, makes Bonsai a unique and compelling player in the payment provider landscape.

Lugsdin continued, “The company has proven that integrated commerce for publishers works and that Bonsai is on track to capture the lion’s share of a $15 billion gross merchandise volume (GMV) opportunity. .”

The Canada-based company intends to use the funding to bolster its existing product capabilities and expand its supply chain of retail partners into new categories, for which it is currently focused on fashion and beauty. Additionally, Bonsai also plans to double the size of its team over the next year and a half.