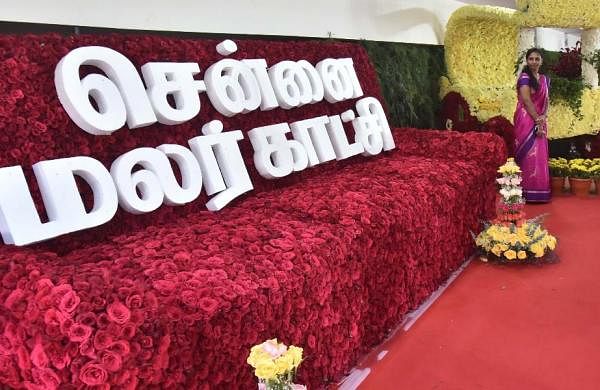 CHENNAI: It is impossible to bring the climate of Ooty to Chennai, but the Department of Horticulture has brought its flagship event of the annual summer festival – flower show – to the city. This is the first time the city has hosted a flower show and it will be held for three days until June 5.

The exhibition was opened by Chepauk MLA Udhayanidhi Stalin in the presence of Agriculture Minister MRK Panneerselvam and Health Minister Ma Subramanian. More than four lakh flowers of 27 varieties and 14 filler types were used in the exhibition. The exhibits depict the deeds of seven Tamil kings of the Sangam era, known for their charity, and the achievements of the state government.

All major state cut flowers including rose, ginger, chrysanthemum, celosia, carnation, alstroemeria, lily, orchid, gerbera, gladiolus, anthurium and bird of paradise, were used. “Cut flowers are ideal for such displays because they store starch in their stems and have a longer lifespan than loose flowers,” an official said.

Among the exhibits, a huge peacock depicts King Pegan’s act of giving his cover to a peacock that was shivering in the cold in the hills of Palani. A chariot shows Paari’s benevolence by leaving his chariot for a jasmine vine to grow. King Adhiyaman is seen offering amla, which is said to give long life, to the poet Avvaiyar to ensure the growth of Tamil.

Two horses symbolize King Kaari and ‘Yazh’, a musical instrument, King Oori who gave their kingdoms to the tribals and artists of Kollimalai respectively. Structures made of Nagalingam and Manoranjitham flowers feature King Aai Kandiran giving the shining clothes, which he received from a good serpent, to Lord Shiva. Another exhibit shows the forest landscape of King Nalli as he helped those who came to him without revealing his identity.

Apart from that, a TNSTC bus was transformed into a selfie spot to publicize the government’s program of free bus travel for women and a student with various hats to raise awareness of the “Nan Mudhalvan” program. A teddy bear and sofa at one of the entrances were also among the main attractions. 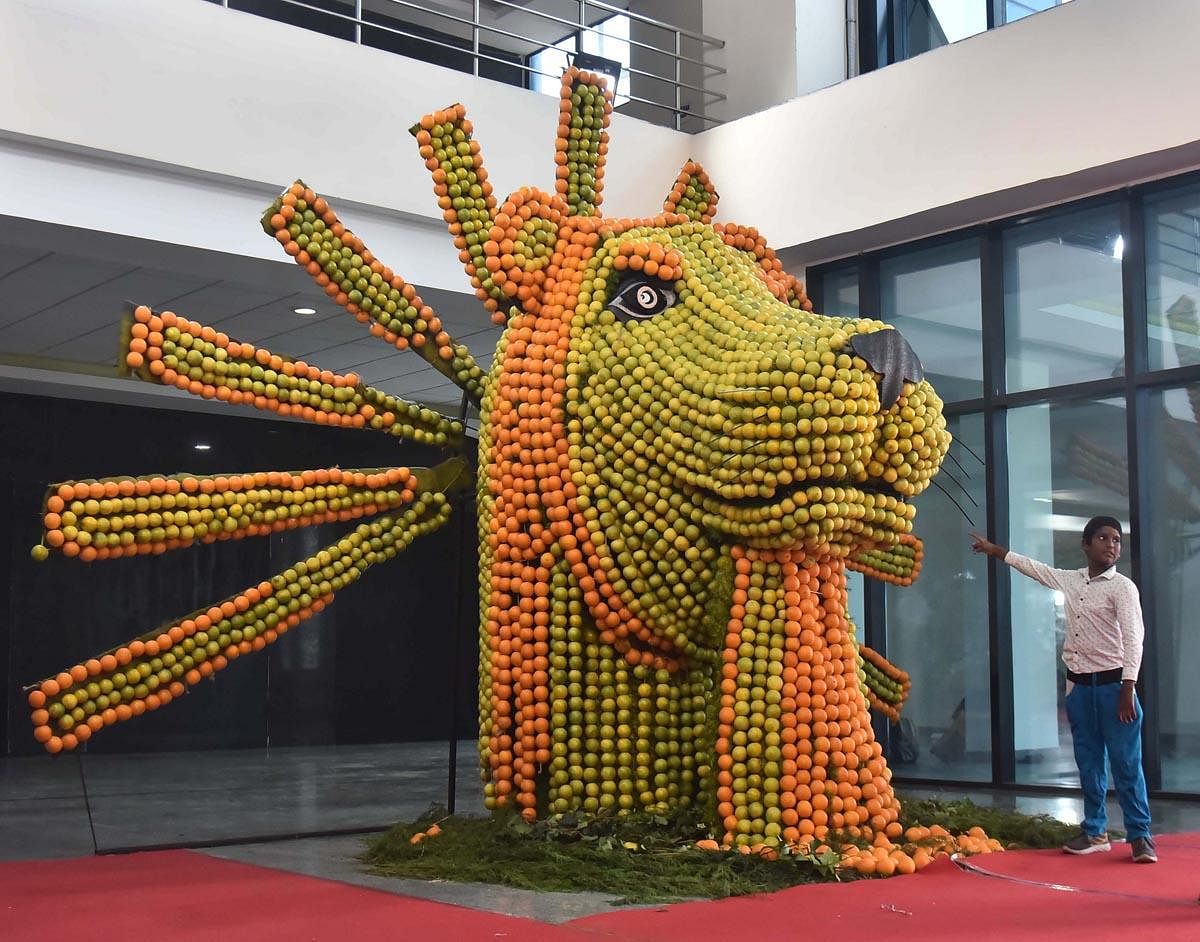 “We are happy that such a spectacle was held here and we don’t have to travel to hill stations. Besides the details of the flowers, the department could also have kept signs explaining each structure,” said S Santha, a visitor.

The exhibition also featured stalls of dried flower arrangements, bonsai, cacti and succulents. Ornamental and potted plants as well as various vegetables and fruits were also presented. A statue of Uzhavan with two bulls made of 14 types of spices and a statue of Tiruvallurvar decorated with vegetables were seen.

The lounge will be open from 9 a.m. to 8 p.m. A fee of `50 is charged for the public, while it would be Rs 25 for students. While there were good crowds on Friday, officials expect attendance to increase over the next two days.