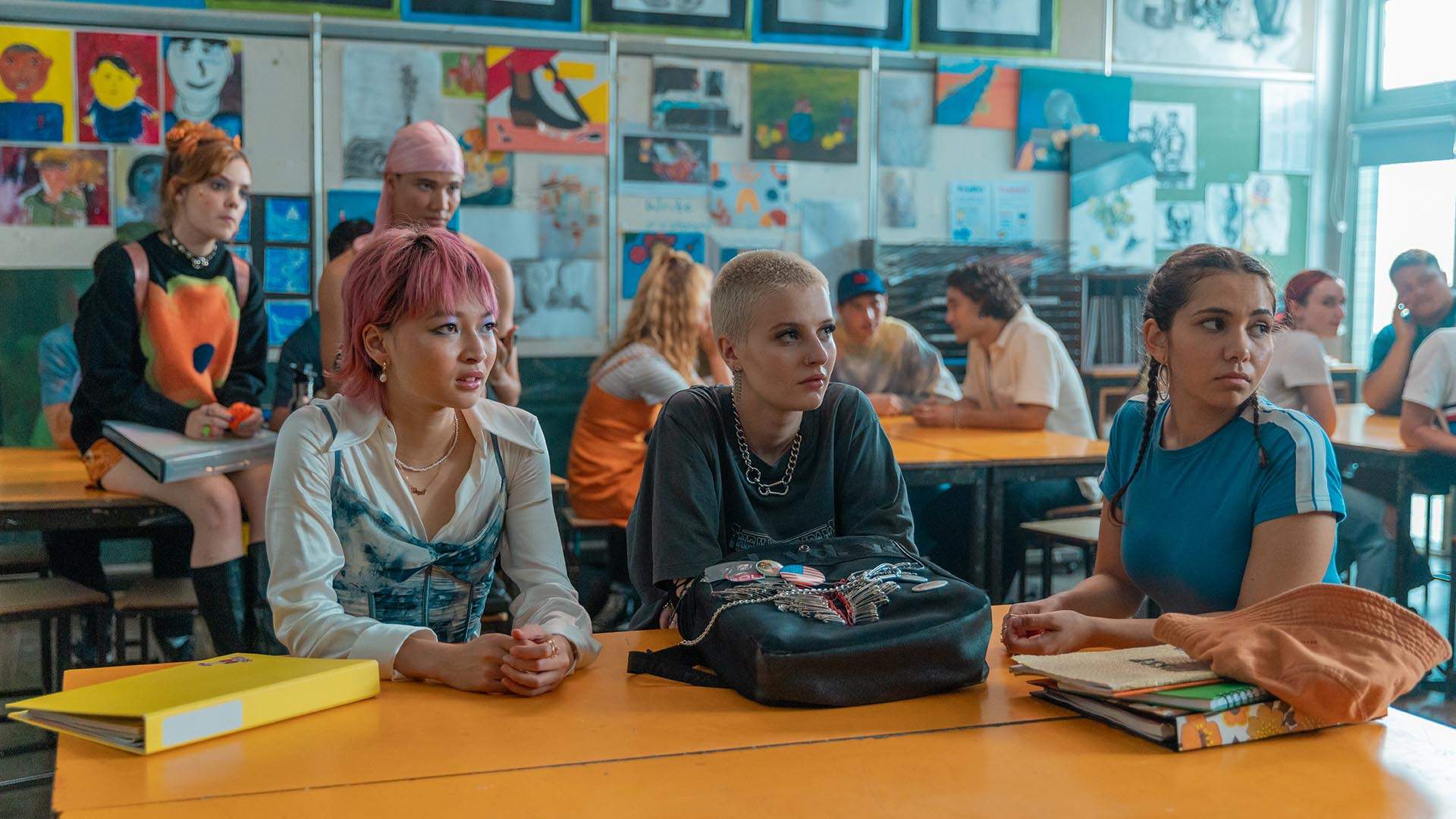 The agency, launched in London in 2012, also has offices in New York and Amsterdam.

Among its long list of credits is the international trailer for the Best Picture winner CODA; teasers and opening titles of I can destroy you; social media and TV spots for movies like Once upon a time… in Hollywood and Gucci House; the international teaser of The worst person in the world; and digital outdoor marketing and the trailer of The crown.

Amelia Miranda runs the Collingwood-based office as Producer and Head of New Business (ANZ). The local team, which will continue to grow, collaborates with the international network of Intermission, which has 90 permanent staff.

His recent ANZ projects have included series such as Netflix’s Raised from heartache and Byron Baes; and drama HBO Max, BBC and Stan The touristas well as a variety of independent feature films and documentaries, including the stranger; Flambé, WHEN; Play with sharks; James and Isey ; under the volcano; Wash my soul in the flow of rivers for Bonsai Movies and Fiona Clark: Fearless.

“We were born out of a desire to support independent filmmakers and film companies by working on big, ambitious creations that would help lift these feature films out of the art house niches. At the time, agencies simply didn’t give the industry the necessary love and attention, preferring to pursue heavy studio work and neglect freelancers. It was the same desire that drove us to establish ourselves in Australia,” Miranda told IF.

“During the pandemic, we watched from our UK, US and European offices and saw the wealth of film and TV content that was being filmed and produced in ANZ, alongside the giant creative talent behind it.

“We felt we could bring international expertise and perspective to the process, ultimately playing a part in helping these projects excite and inspire audiences around the world while not neglecting the local crowd.”

Speaking of the differences between Australia and the US/UK market in terms of marketing approaches, Miranda observes that Australia is producer-driven, much like mainland Europe.

“In the UK and the US it’s usually the responsibility of a distributor or sales agent to create marketing assets, but that increasingly seems to fall on the shoulders of the producer or production company here, often funded with already stretched production budgets.As the distribution landscape evolves and budgets become ever tighter, it is now more important than ever that filmmakers are involved in the creative process.

In that sense, the launch of Intermission in ANZ is timely, with much discussion about the marketing of Australian films following the recent Australian Feature Film Summit.

Miranda insists that for Australian projects, often working on smaller budgets than their Hollywood counterparts, finding a partner agency with a similar style and sensibility is paramount.

“A poster or trailer is an audience’s first impression of a project, and impactful elements can mean the difference between someone buying a movie ticket or pressing down on a streaming service.

“It’s so important to work with creatives who truly understand the need to showcase that universal human spirit in your story, to appeal to that audience.

“Once you’ve found an agency you trust, ensuring that a central team works with you on multiple aspects of the marketing campaign (trailer, key art, social and creative content) will mean a more consistent and creative as well as savings you have both time and budget in the long run.

According to Miranda, campaigns work best when the filmmaker, sales agent, producers and distributor all work together to contribute to the end result.

“Don’t be afraid to discuss or consider different avenues of funding early; you may be able to split the cost with your sales agent and national distributor if this has been discussed well in advance.

On a policy level, Miranda also thinks that when it comes to marketing, Screen Australia and state agencies could learn from their Transtasmanian counterparts.

“Intermission has a great relationship with the New Zealand Film Commission, and this partnership has allowed us to continue working on a number of great New Zealand feature films and documentaries.

“The NZFC saw that excellent domestic films were being produced, but their marketing assets needed to be more targeted to attract theatrical audiences. As a result, they created specific marketing grants to maximize these audiences.

“While Screen Australia and our state agencies have put in place fantastic incentives for production and locations, there is still work to be done in terms of funding and in turn highlighting the importance quality marketing assets.

The Bernini of bonsai | the new yorker