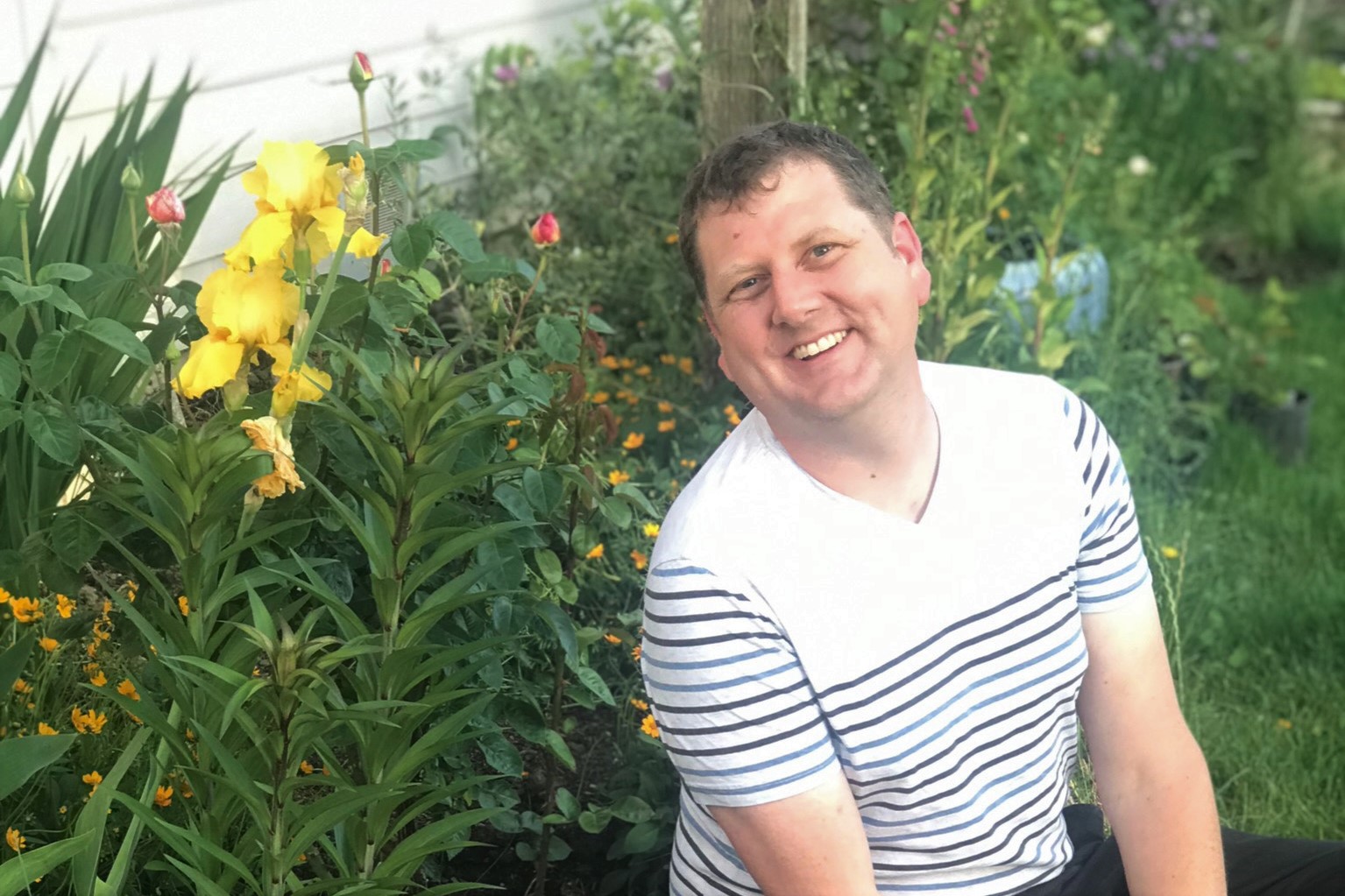 Erik Ash, devoted husband and father of a daughter, dies at 46

Erik Eugene Ash, beloved husband of Christina Ash and doting father of 8-year-old Juniper, died on July 16, 2022. He was 46.

He was born on June 17, 1976 in Salem, Oregon to Cliff and Sue Ash. He grew up and lived in several towns including Pendleton, Roseburg and Eugene before settling in Canby.

Erik was a loving, compassionate and kind person to everyone who knew him. He was always present in the moment and quick to laugh. His sense of humor was omnipresent and his joie de vivre unforgettable.

Erik’s love for learning was evident in everything he did. He received a Bachelor of Arts in Art History from Portland State University and two Master’s degrees from the University of Oregon in Architecture and Landscape Architecture.

He was always looking for the right way to complete a project and was meticulous in carrying out every task he set out to do. He believed in education and instilled it in his daughter, always taking the time to teach her everything she wanted to learn (and more).

Erik has had many different jobs over the years. As a teenager he threshed hay, and in college he worked as a graduate teacher and delivered bread to make ends meet. After graduating, he designed numerous grounds and gardens before helping to establish a family restaurant business with his wife and in-laws.

He enjoyed being outdoors and was an avid gardener, even learning the Latin names for most plants. He loved to spend his mornings drinking coffee and contemplating life while tending to the garden and trimming his extensive bonsai collection. Many abandoned coffee cups lay in his garden, a trait he inherited from his beloved mother, Susan Ash.

He enjoyed hiking, camping, fishing, swimming, backpacking and enjoying the country he lived in. Erik and Christina fell in love while taking road trips all over the United States, a tradition they had planned to continue into old age.

But his greatest passion in life was his family. He was a devoted husband, father, brother and son. Family was the most important factor in every decision he made, including where he chose to live and work. Erik and Christina chose to settle and build their family in Canby to be close to her amazing and supportive parents.

He was much loved and will be greatly missed.

Memories can be made at America Stock Exchange Where The National Forest Foundation in honor of Erik’s passions for education and the protection of our natural resources. A virtual guestbook will be available on canbymolallafuneralchapel.com.

Help us build a sustainable news organization to serve Canby for generations to come! Let us know if you can support our efforts to expand our operations and keep all of our content paywall-free. #SwimWithTheCurrent!

Grand Gardens: From Atlanta to the Mountains of North Georgia