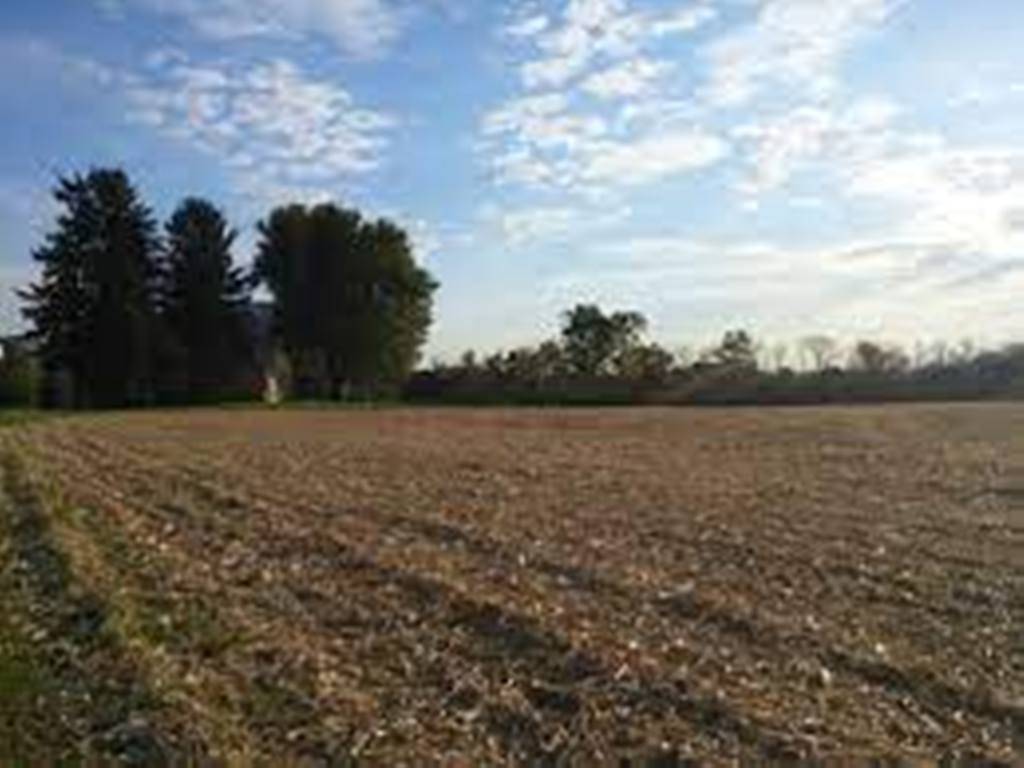 Fallow is land that has not been cultivated for a long time. It is basically a land that is left to rest and regenerate itself.

In different parts of India, North Africa, Mediterranean regions and many other places, land fallowing has been a method of sustainable land management practiced by farmers for centuries. Many agricultural producers in the southwestern United States and Canada have also started to fallow land.

As agriculture developed, the size of cultivated fields increased and brand new equipment, tools and chemicals were made available to farmers.

So many agricultural producers have abandoned the system of fallowing the land. This can be a controversial topic in a few circles because a field that is not planted will not yield any profit.

Nonetheless, new studies are highlighting the benefits of fallowing gardens and fields.

Yes, it benefits gardens and cultivated fields. Allowing the soil to have a special rest period gives time to restore nutrients that can be extracted from certain plants or from regular irrigation. This saves money on fertilizers and irrigation.

From deep within the soil, fallow soil induces potassium and phosphorus to the soil surface so that it can be used later. It has many other benefits like it increases the level of nitrogen, carbon and organic matter, improves moisture holding capacity, and grows profitable microorganisms in the soil.

Studies have shown that a field that has not been cultivated for a year will produce a higher crop yield during his plantation. Furthermore, IThis can be done in a large cash crop field and in small home gardens as well.

If space and time are not available, it is not necessary to keep the area unplanted for 1 to 5 years. Rather in one area, they can alternate spring and fall crops.

Show your support for agro-journalism

Dear boss, thank you for being our reader. Readers like you are an inspiration to us in advancing agrijournalism. We need your support to continue to deliver quality agricultural journalism and reach out to farmers and people all across rural India.

Every contribution is precious for our future.

FACE TO FACE: “The Soil Guru” on mission and people are adhering to his message