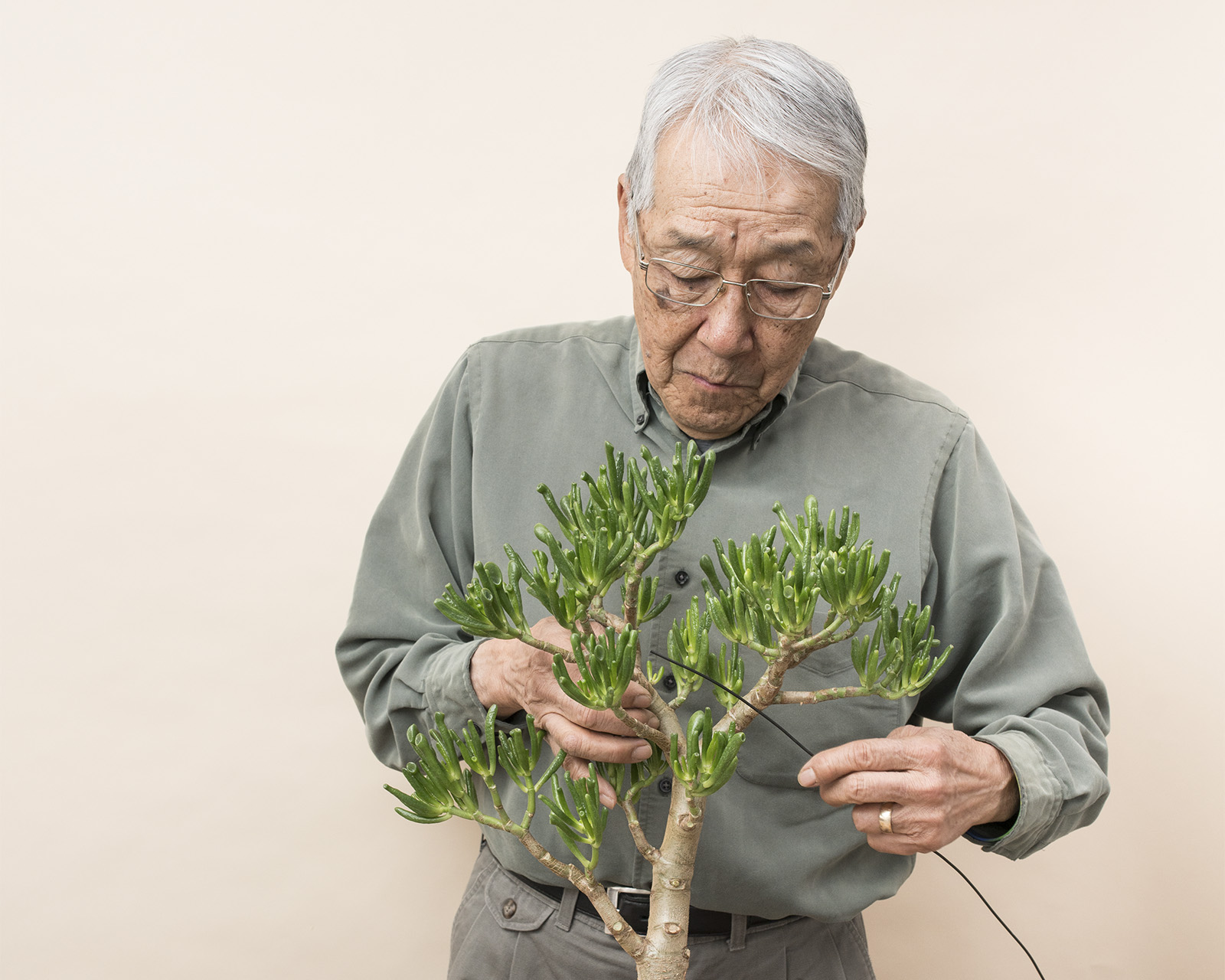 How to train your bonsai

Harold Sasaki wants to dispel some myths about bonsai: that they are difficult to grow, for example. “Most often a bonsai tree dies from lack of light,” he says. “So maybe you just put it in the wrong place.” Sasaki, who is 82 and goes by Hal, hears many such failure stories; he has several, especially since he started his teenage years in Hawaii. One of Denver’s most prominent bonsai masters, he has co-taught beginner’s bonsai classes ($105) at the Denver Botanical Garden for over 40 years, and also teaches and sells trees through his own business. , Colorado Bonsai ($150, one class smaller). His main goal: to make bonsai accessible, not intimidating.

Bonsai (say: bone-sai) is the ancient Japanese art of growing tiny trees in pots; the term bonsai literally means planted in a container. Contrary to popular belief, bonsai trees are not genetically dwarf varieties; they are of the same species as their full-sized brethren. Bonsai enthusiasts train or shape the trees – using techniques such as careful pruning or wiring the branches to grow in a certain way – into the shape of a life-size tree in miniature. The results can be amazing, with patient work. But they are surprisingly resilient plants, if you give them a fighting chance (a ficus bonsai in Italy is over 1,000 years old). The key, says Sasaki, is to treat them for what they are: trees, not ornaments.

“One of the big misconceptions about bonsai trees is that they grow differently from their natural large-leaved form,” says Sasaki. “So people put them on a low table, because it’s better there. They treat the plant like it’s made of silk and forget that it’s alive and growing and needs a certain amount of light. You have to make things grow where they have to grow.

Ideally, this means a sheltered but sunny location outdoors, at least in warm weather (in Colorado, bonsai cannot be left potted in the winter). But Sasaki knows that growing bonsai outdoors is impractical or impossible for many people, especially apartment and condo dwellers. So, for his practical lessons – students go home with a tree – he tries to select species that are more suitable for growing indoors all year round.

The smaller the leaf size, Sasaki says, the more light a bonsai tree needs. Ironically, this rules out many native pine and juniper species for most indoor environments. Sasaki’s must-have bonsai tree for beginners in Colorado? Portulacaria afra, aka Dwarf Jade, a succulent with thick leaves the size of a penny. “I use it to make students more likely to succeed,” he says. Dwarf Jade, native to South Africa, also tolerates the constant warm temperatures of indoor growing better than native conifers, which like cooler nights. These long-lived ficuses are another good choice for indoors.

Sasaki says he tries to give as much basic horticultural advice and care as possible in his classes, so students understand not just what to do, but why. To water, Sasaki fills a tray large enough for the entire pot, then submerges the plant past the edge of the pot and leaves it there until the air bubbles stop. This, he says, completely wets the root zone and he doesn’t water again until the plant is nearly dry.

Most importantly, if something isn’t working, he says, change it. Move the plant to a different location with more light. Or water less, not more. “People often say their tree died because they overwatered it,” he says. “And I say to them, ‘If you think you overwatered it, then why did you keep doing it’?”

What enabled Sasaki to teach for four decades? “I want other people to benefit from what I’ve had for all these years,” he says. “I try to make it as resilient as possible for them and demystify it. I want to tell people what joy you can get from these plants. The rewards are there to make your heart happy.