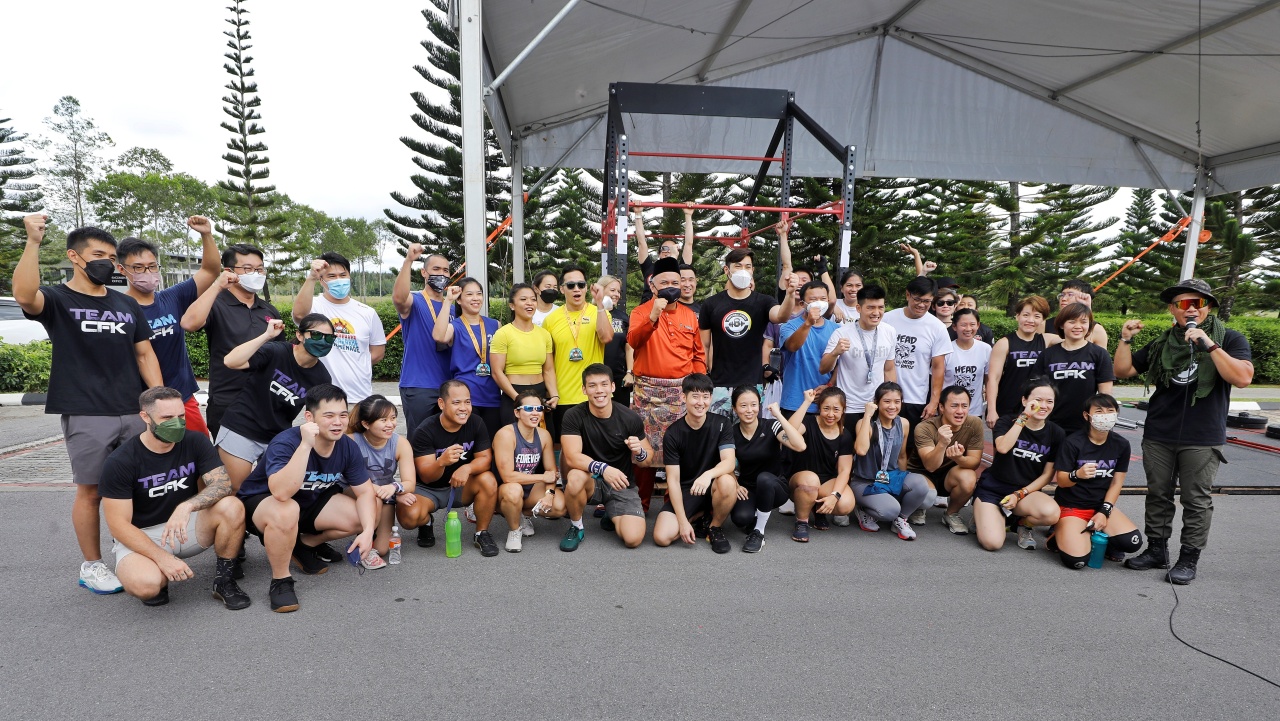 La Promenade fitness weekend kicks off with a fitness championship

Hamzam (standing, seventh from right) posed for a photo with the attendees. – Photo by Chimon Upon.

The highlight of the three-day event is the 5 a.m. half-marathon on Sunday, which is also Mother’s Day, and is the first such event here since 2019.

According to Hock Seng Lee’s Executive Director, Tony Yu, they were excited to deepen their relationship with the Kuching and Samarahan community.

“As a new neighborhood mall, we prioritize community services alongside retail. We’re proud to have created the biggest race since 2019, offering subsidized rates from just RM30 per entry and with big cash prizes.

“With relaxed standard operating procedures (SOPs), now is the perfect time to prioritize fitness,” he said.

Much like the recent Sarawak Bonsai Open Championship, La Promenade Mall would like to make Fitness Weekend an annual affair, he said.

“It brings us joy to see young people and families of all races coming together to have a good time. We hope the public will see value in the community-centric direction we’ve taken,” he added. 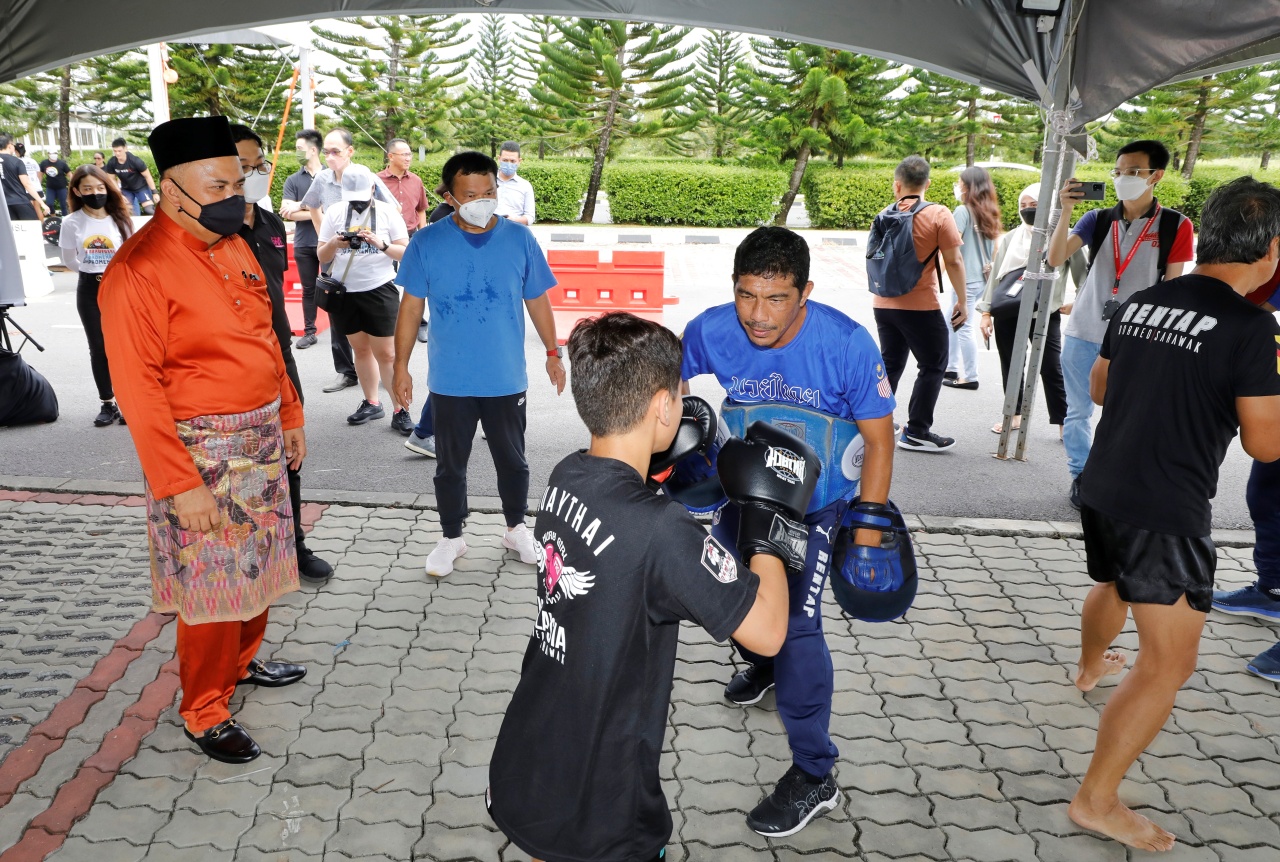 The race is also co-organized by Grit Event Management.

“We are honored to be a part of the first ever La Promenade Fitness Weekend to kick-start the running community in Kuching. Over the past two years there has been a lack of competitive running events.

“La Promenade Mall is taking the lead in revitalizing the running community. Their race course is scenic with beautiful scenery, providing a good opportunity for families to have a healthy and active weekend,” said founder Awang Saifeluddin.

The four trail categories include the gated community of La Promenade, famous for its lavish landscaping of over 1,800 pine trees, 25,000 tea leaf shrubs, giant bonsai trees and tecoma plants.

get lost in Dubai’s plant souk