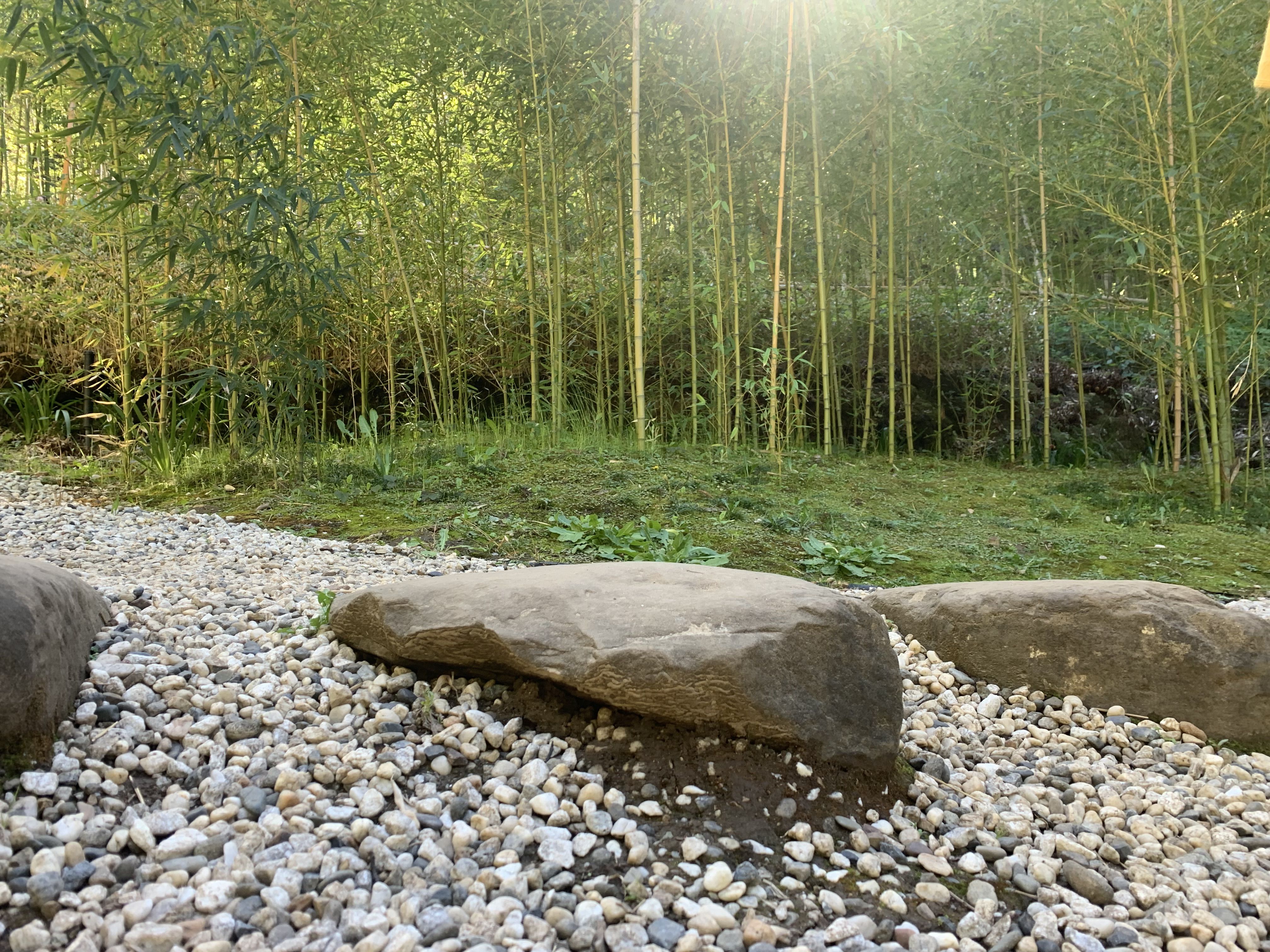 Looking to add some zen to your landscape? Visit these Japanese gardens for inspiration | News

Whether you’re looking to create a rock garden, incorporate a few Japanese design elements into your existing landscape, or just want to add a bonsai tree to your home, there are plenty of gardens in San Mateo and Santa Clara counties to find. inspiration – and tranquility. From a hill planted with bamboo species from around the world to a century-old estate with koi ponds, bridges and teahouses, the large peninsula area is home to Japanese-style gardens of various open types and sizes. to the public. . Here is a list of five local destinations where visitors can explore a traditional Japanese garden in person.

Founded over 100 years ago, the 18-acre Hakone Estate and Gardens are recognized as one of the oldest Japanese-style residential gardens in the Western Hemisphere. The Saratoga property is listed on the National Register of Historic Places. Hakone is made up of a variety of hillside gardens, historic buildings, tiered waterfalls and koi ponds, promenade gardens, and many other features found in Japanese gardens.

The property comprises four main gardens. dry, tea, bamboo. Notable features include a bamboo garden, a Zen garden, tea houses, and the Cultural Exchange Center, which is an authentic reproduction of a 19th-century Kyoto tea merchant’s house and shop. Admission is free for Santa Clara County residents on the first Tuesday of the month, March through October. Want more information about Hakone Gardens? Go to hakone.com.

Designed in 1966 by landscape architect Nagao Sakurai of the Tokyo Imperial Palace, the Japanese Garden in San Mateo Central Park maximizes every square inch of space to include all the traditional elements typically found in a Japanese garden.

Features include a granite pagoda, a tea house, cherry trees, water features and bridges, a koi pond and a bamboo grove. In spring and summer, visitors can watch the public feeding of koi fish.

If you want to learn more about Sakurai’s work, head to San Francisco: he also designed the Japanese Tea Garden in Golden Gate Park.

Built in 1965, the Japanese Friendship Garden in Kelley Park was built in 1965 as a symbol of the everlasting friendship between San Jose and its sister city of Okayama, Japan.

Taking inspiration from Okayama’s famous Korakuen Garden, the 6-acre Friendship Garden was designed as a scenic promenade intended to offer visitors a new view at every turn of the way. Its three main ponds filled with koi carp sent from Okayama in 1966 are located at different elevations in the park and are connected by streams with different styles of bridges, including a zig-zag wooden bridge to ward off evil spirits.

If you are interested in more details about the various plants and other features of the Friendship Garden, check out the self-guided hiking map.

Originally designed in 1989 as a small garden that could be seen in front of a traditional Japanese teahouse, the Bamboo Garden at Foothill College has grown into a collection of over 70 species of bamboo in all sizes, shapes and textures from around the world. Pathways with signs identifying each species meander through the 2-acre garden, which contains nothing but bamboo. The garden is one of the few in the United States to offer such a large and varied collection. In addition to the bamboos, the area includes a meditation pavilion and a rock garden at the bottom of the hill.

The Filoli Historic Estate has an extensive collection of over 50 bonsai trees dating back to the early 1900s. These miniature replicas of mature trees became popular as garden ornaments in late 19th century and early 20th century estates. after Japan began to open up to the rest of the world, sparking interest in Japanese-style art and landscape. Filoli’s collection, which includes both single tree and forest styles, includes everything from juniper, pine, cryptomeria, elm and silver fir to a 50-year-old redwood that’s only 2 feet tall. Most of today’s collection comes from a series of donations made in the 1990s. Filoli is showing highlights from its collection through May 31 as part of a bonsai special exhibition.

Read more: How to Create Your Own Japanese-Style Garden

How to care for bonsai – the 6 expert tips you need