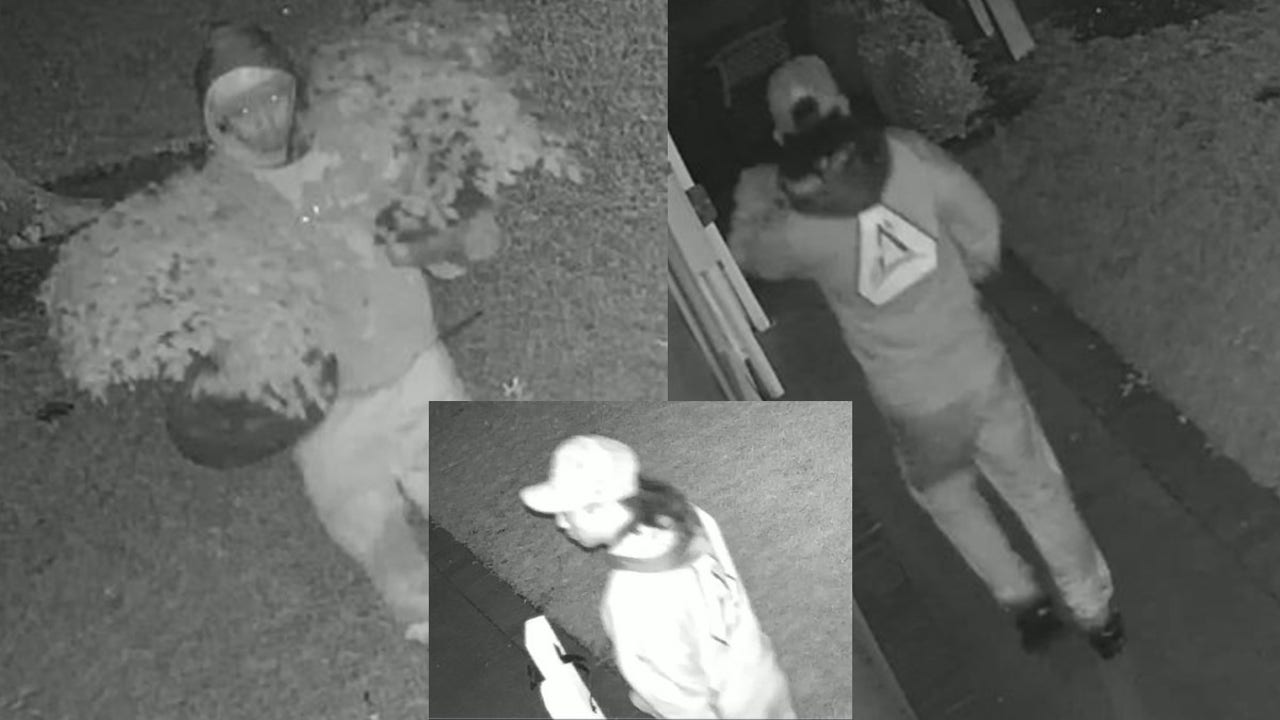 Man charged with stealing bonsai trees worth over $8,000

HOPKINS, Minnesota (FOX 9) – A Brooklyn Park man has been accused of stealing several valuable and rare bonsai trees from the yard of a Hopkins home.

Phong Yang, 36, was charged with felony theft in an incident in August that involved the theft of rare bonsai trees worth nearly $8,800, Hopkins police said,

Police say they were able to identify the suspect because the owner placed a GPS tracker on one of the trees.

Yang has multiple active arrest warrants in more than one county in Minnesota and has not yet been arrested, according to the charges.

“Bonsais are so rare and in some cases so precious that the zoo in Como Park devotes an entire exhibition to them. They can sell for hundreds of thousands of dollars in some cases, but they are also a popular hobby plant for many gardeners.

“Some of these trees are hundreds of years old and have been passed down from generation to generation, and there’s a lot of work to be done to keep something like this alive,” bonsai gardener Dave Hinrichs told FOX 9 in september.

After thousands of dollars worth of trees were stolen in recent months from the Twin Cities subway, bonsai trees are lobbying to get their trees back.