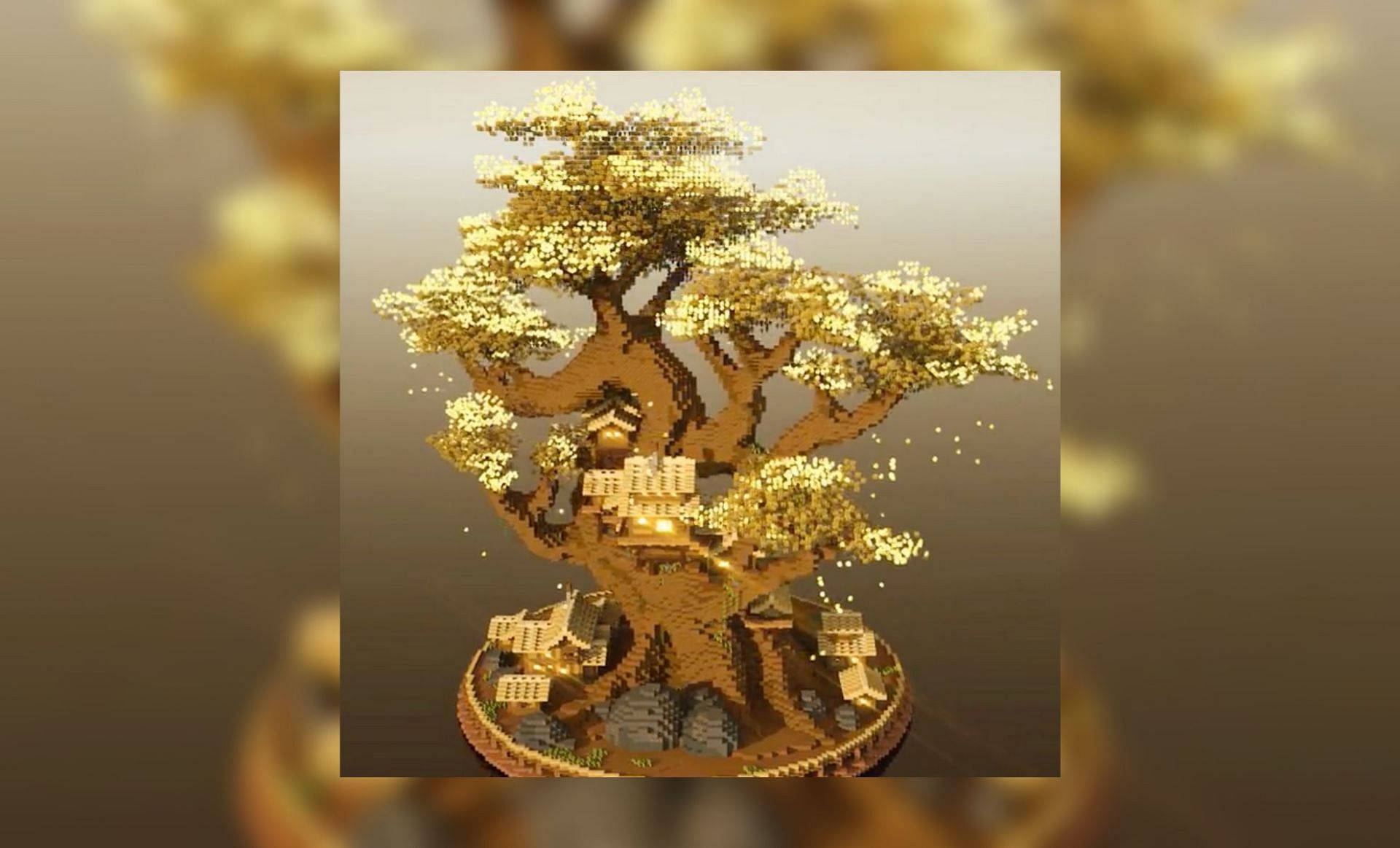 Everyone who has played Minecraft has built something. Maybe it was just a mud house to survive, but it was built anyway. Other players play the game specifically to create cool things.

Sometimes it’s a huge underwater storage room, a detailed loaf of bread, or a village made from a bonsai tree.

The latter is what this Minecraft Redditor built, and it’s spectacular. Villages spawn naturally, but they don’t look anything like this. Creating a custom village can be fun, and that’s exactly what’s been accomplished here.

A Minecraft player creates a custom village in a bonsai tree

If naturally generated villages were remotely as cool as this build, users would search for them often. They would probably even choose to live there instead of building their own houses.

Bonsai trees are one of the most unique plants that exist. As such, they’re not actually in Minecraft, so every part of this build is completely man-made. Birches, oaks, acacias, jungle trees and more naturally spawn, but they don’t look like this.

Building the entire bonsai from scratch is an impressive feat nonetheless. It probably took tens of thousands of blocks or more to make. The details are also very well done and the dimensions are good.

The community responded with the same sentiment. The original post, also shared on YouTube, had four thousand upvotes at the time of writing. Players praised every part of it, even the circular base.

Others noted that it was the coolest village design they had ever seen.

A few just hope it will be available for download so they can try it out for themselves.

It may or may not happen, but given the positive attention it’s garnering, it would be surprising if a mod wasn’t created with this type of village design.

Once this happens, Mojang might notice and adjust how villages appear in vanilla Minecraft. For now, players will just have to enjoy this work of art.