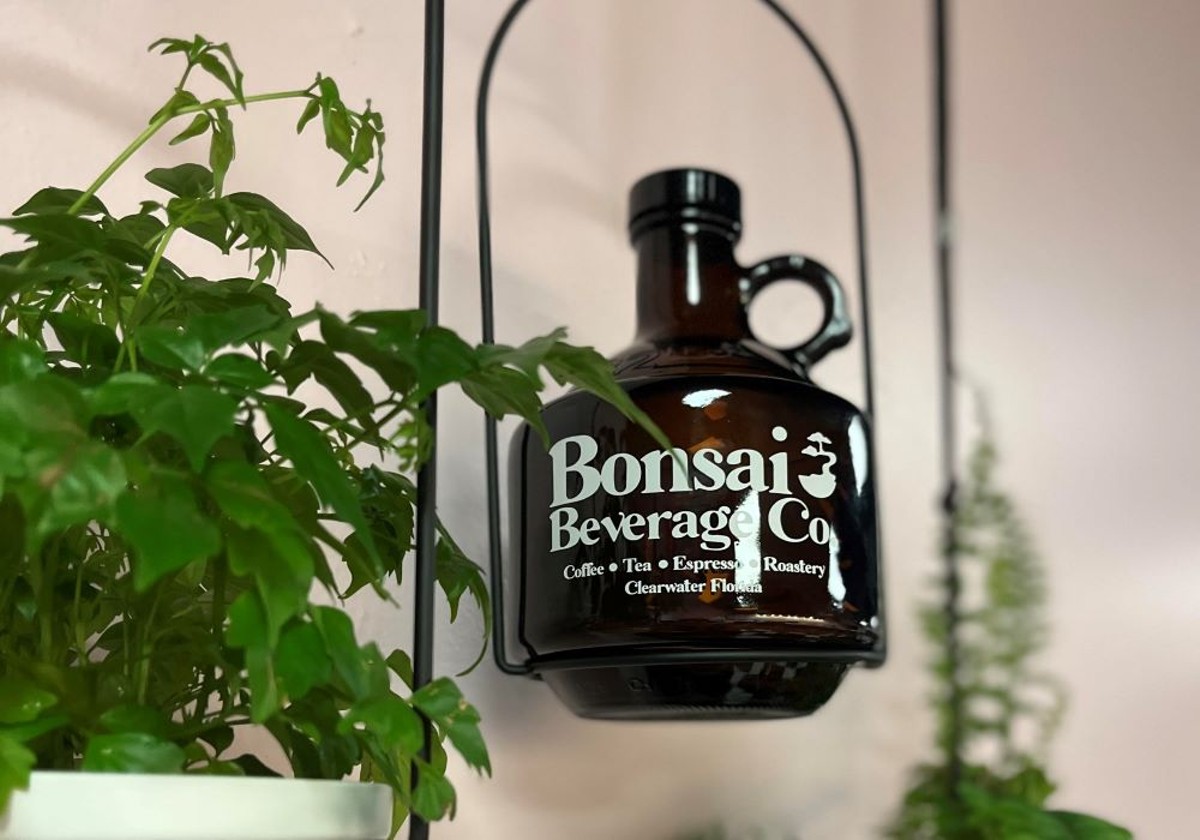 The new Bonsai Beverage Co. cafe will open its first location in Clearwater by the end of the year.

Located at 28929 US-Hwy. 19 N, the menu will include small batch roasted coffee drinks and snacks. There are also plans to add homemade kombucha, kava, kratom and kefir to the menu.

“We formed Bonsai Beverage Co. in 2021 drinking coffee that just didn’t taste good,” Rachael told Creative Loafing Tampa Bay. “We all collectively believed that we could produce coffee with better taste and atmosphere.”

No exact date has been set for the official debut, although the owners are aiming for a soft opening by the end of the year and a grand opening in January, which will feature vendors and events. The owners hope to open more locations in the future.

But for a preview, Bonsai Beverage Co. will be offering coffee, mugs, and other seasonal goodies at the Dharma Kava Lounge located at 13328 66th St. N in Largo on Tuesday, Nov. 15 from 7 p.m. to 11 p.m. at the Dharma Art Show.

For more information on the Bonsai opening, go to the Facebook page or check out @bonsaibeverageco on Instagram

Rejuvenate the heart of Pahang | The star