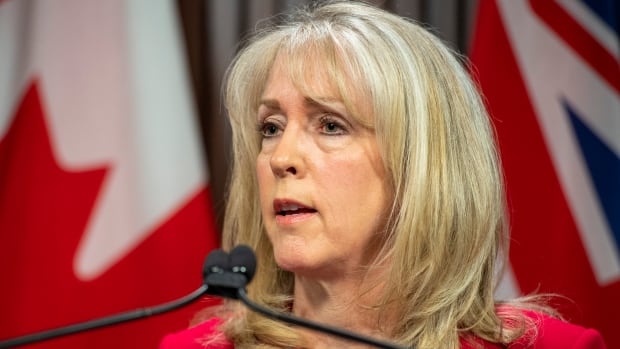 Ontario is injecting more than $62 million into its autism budget this year to make services more available as the province works to shore up its delayed overhaul of the program.

The government is expected to announce this afternoon that the money will go towards initiatives such as grants to service providers to hire new clinical staff, increase the hours of existing staff and travel to serve children in rural or remote communities. .

Families and providers said there had been a decrease in capacity over the past two years – with fewer services being able to be offered even as the waiting list grows.

The government tried to roll out a new autism program in February 2019, but scrapped it after it sparked outrage among parents because it capped funding at amounts families deemed too low for many, and had based it on age rather than need.

After that plan fell through, the government pledged to launch a new autism services program in April 2020, but announced in late 2019 that it would instead be phased in over two years.

This spring, the government began enrolling children in basic services, with around 470 participants now.

Children, Community and Social Services Minister Merrilee Fullerton said the capacity announcement is an example of how the government is working to transform the scheme.

“The expanded workforce will further support the provision of core clinical services under the new needs-based program, ensuring families can work with a clinician of their choice to develop a treatment plan based on their child’s individual needs and goals,” she said in a statement.

The announcement is part of the program’s $600 million annual budget, which was doubled following the 2019 controversy.

It also includes more training for service providers, including on Indigenous cultural competency and mental health. In addition, it will include funding for pilot projects to add more services in the North.

The government has said it is moving forward with its plan to regulate applied behavior analysis as a separate profession and expanding the list of autism program providers to include speech therapists and occupational therapists.