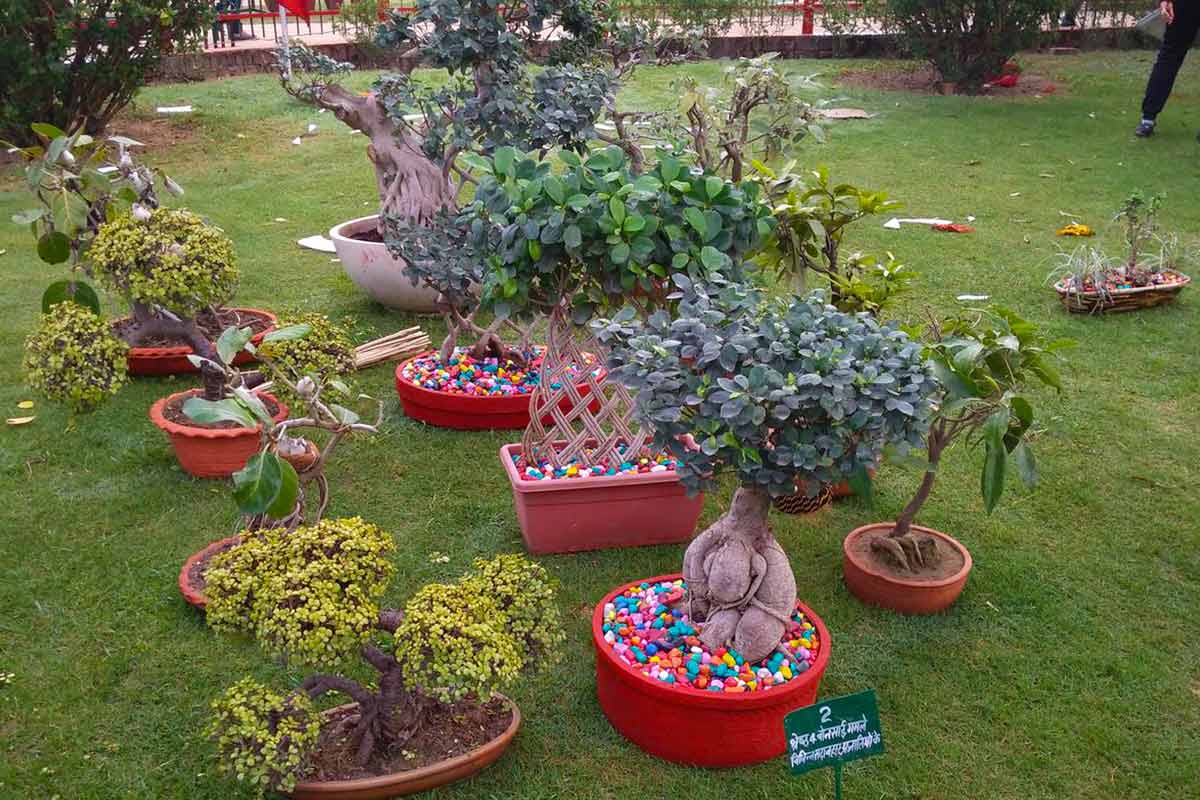 A bonsai plant was reportedly stolen from the residence in Jubilee Hills of retired IPS agent V Appa Rao. Rao’s wife Sridevi has filed a complaint that among their vast collection of bonsai in their garden, a 15-year-old Saru Casuarina bonsai was found missing by their gardener. The police filed an FIR under section 379 of the IPC and began to investigate the complaint.

The complaint filed by Rao’s wife V Sridevi says the bonsai tree that was placed near the southeast door of the house was there when their gardener, Devender, watered the plants three days ago, but was found missing when he searched for it. The bonsai is said to have disappeared on Sunday and the complaint was lodged with Jubilee Hills Police on Monday.

The residence has two CCTV cameras, but both have apparently not been functioning for several months now. The police are investigating the complaint by questioning residents of the neighborhood.

According to reports, another bonsai plant, a jade variety, was stolen from the same residence. Bonsai is a Japanese art of growing miniature trees in shallow trays and is usually expensive because it takes time and effort to grow into a well-formed tree. Saru Casuarina is a kind of Australian pine and is often used in bonsai making because of its sturdy stems and long, pointed foliage. The cost of bonsai often depends on its age and the quality of its form.

Appa Rao had served as a DGP in undivided Andhra Pradesh and had retired over 20 years ago.