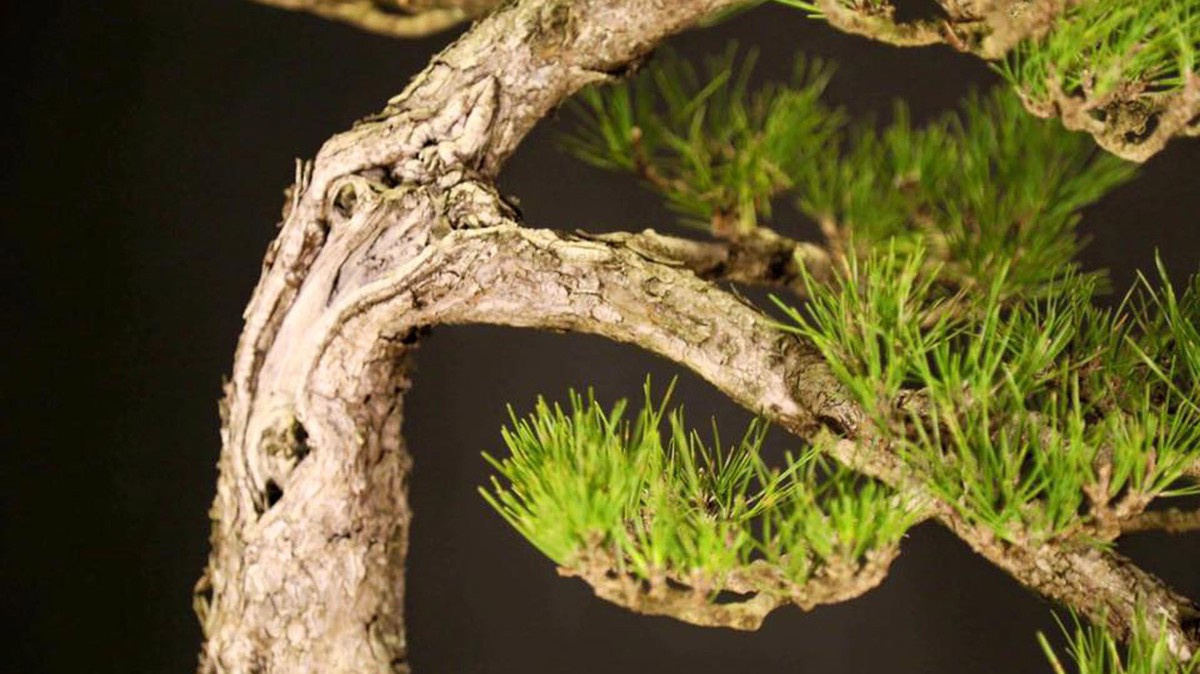 The craft beer market has grown so rapidly in recent years that breweries are increasingly creative in differentiating their products from others. In the case of Heroica, located in the Brazilian town of Jundiaí (about an hour from São Paulo), the tiny Gypsy brewery relies on a master bonsai to provide some of the exquisite ingredients they use in their brewing processes.

Heroica beers don’t just combine hops, barley and yeast; they also use branches of ancient Japanese bonsai trees. For some recipes, the pruned branches come from trees that can cost more than US $ 20,000.

The idea came from Renato Bocabello, one of the greatest bonsai masters in Brazil. His brother-in-law, Lucas Domingues, started making his own beers when Bocabello gave him a home brewing kit. With his new equipment, Domingues began to test his own recipes.

“I was already working in a commercial brewery, following predetermined recipes without the possibility of adding a personal touch or making any changes,” explains Domingues. “I decided to do some very experimental testing at home and got very different results.”

His early experiments included a farmhouse beer made with pepper, lemon, and coca leaves, the South American herb known for its psychoactive alkaloids. The idea of ​​using bonsai branches came to him after tasting a cachaça infused with branches of kuromatsu (Japanese black pine).

“I noticed a certain similarity with many flavors of resinous hops, noticeably perceived in some IPAs, and we wondered how a beer made with the branches of bonsai pine would taste. So we created our Kuromatsu Kamikaze IPA”, he said. According to Domingues, the Scandinavians have historically used pine instead of hops to make beer in order to balance the flavors. “Everyone who has tasted beer loved it, so my partner, beer sommelier Fábio Walsh, and I started a commercial brewery,” he adds.

Bocabello usually prunes his more than 400 bonsai trees (including a hundred kuromatsu) twice a year, so he ends up with several kilos of these precious leftovers that can be used in the IPA recipe. His kuromatsu trees were a gift from a third generation member of a Japanese family who came to Brazil in 1912 aboard the Itsukushima-maru, the second ship with immigrants from Japan to dock in the country, now home to the largest Japanese population outside of Japan.

The seeds were brought by a member of the Hayashida family, who passed on the tradition of the art of bonsai to his descendants. Many of the trees in Bocabello are over 100 years old. “Traditionally in Japan, every time a baby boy is born, a kuromatsu is planted. They are appreciated and cultivated plants because they age very well, and they are the most representative of the art of bonsai,” he explains. he. “And when it comes to aging bonsai, it can take 100, 200 or even 300 years.”

The partners, with the help of the bonsai master, recently developed a new recipe using ingredients from another Bocabello bonsai tree: junipers. SuperSonic SourTonic is a sour beer made from cucumber and juniper berries, a tribute to gin and tonic. “Because of the flavor and smell of juniper berries, it’s hard not to think of the famous cocktail,” says Walsh.

SuperSonic was based on sahti, an old style of beer from Finland spiced with juniper berries which has seen a resurgence in popularity recently. It is a cool beer designed to pair well with the high temperatures of Brazil. “It has an herbaceous, tangy and citric acidity which makes it really fresh”, emphasizes Domingues.

Now the trio are thinking about new recipes and styles to develop for Heroica. Bocabello literally looks around his garden for new ingredients that could be used in new brewing experiments.

The bonsai master is particularly interested in native Brazilian trees. “There is huge potential. Brazil is a very tree-rich country, and we have some wonderful species that could make some great beers,” he says. According to him, there are many fruit trees that Heroica partners could use to create new recipes, such as jabuticabeiras, the Brazilian grape tree.

“But I only provide the ingredients,” he adds. “They are the ones who have the arduous task of turning what is left of the size of my bonsai trees into good beers. I am only the bonsai master. They are the real heroes.”

Making the art of bonsai attractive to millennials

Bonsai can be easier than you think |