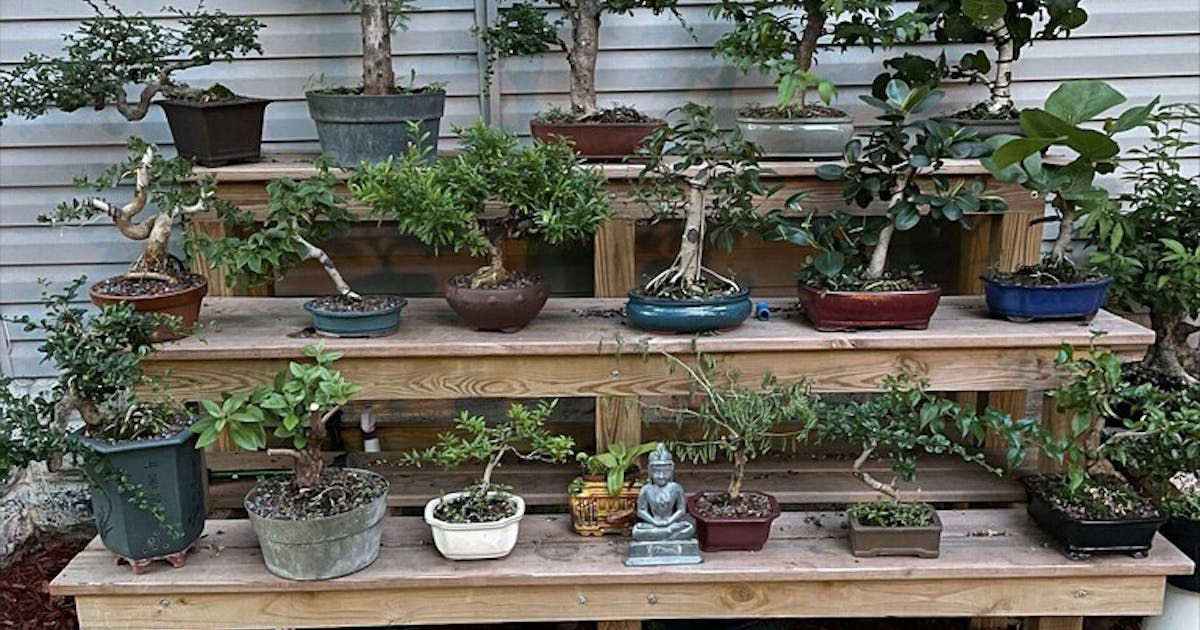 The Twin Cities area has seen a wave of bonsai banditry as thieves slither into yards in the middle of the night to steal beloved miniature trees worth thousands of dollars.

Hopkins police reported a home was hit twice – on August 25 and September 5 – with thieves fleeing with potted trees that had been kept outside but in a fenced area.

The owners reported that the stolen trees included hornbeams that were 80 years old and a ponderosa pine estimated to be over 250.

Glassberg said the trees were not visible from the street, leading police to believe the criminals knew they were there and had targeted the area.

There have also been similar thefts in St. Paul and northeast Minneapolis.

In St. Paul, a bonsai owner who asked not to be named said tree thieves entered his yard at night twice in August. He said the thieves took 11 potted trees, even though he tried to secure them.

“If you have them or know where they are, water them several times a day or they will die,” Hopkins police said of the trees in the department’s news release.

In the Hopkins and St. Paul robberies, security cameras captured photos or video of the robbers. In the St. Paul flight, three people appeared to be working together to take the trees.

The thefts have put local bonsai owners on alert, and many are beefing up security in their homes with lights and cameras, said Minnesota Bonsai Society board member Nicholas Ehlers.

Glassberg said police didn’t know if the thefts were related, but “it’s a big coincidence.”

Bonsai enthusiasts urge people not to buy trees unless they can verify their rightful ownership.